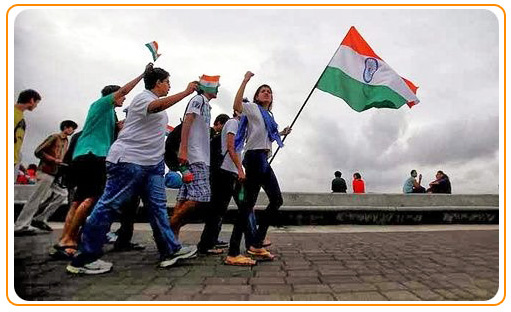 The Indian youth is yet not heard by the previously elected governments.

We the youth consist of approximately more than 65% of the country's population.So if we are not heard we will take on the streets as we all stand as a single community.

What we want from the next elected government:

The above demands doesn't seem so hard to resolve & the youth depends heavily on these matters so,

The political party that will resolve the above mentioned matters in the next three years will get the vote of the youth.

We will stand strong & seek these matters by connecting through each & every media platform & in every ways possible. So it is hardly possible for the government to ignore this petition. Lets spread the 'WORD FOR OUR VOTE'.