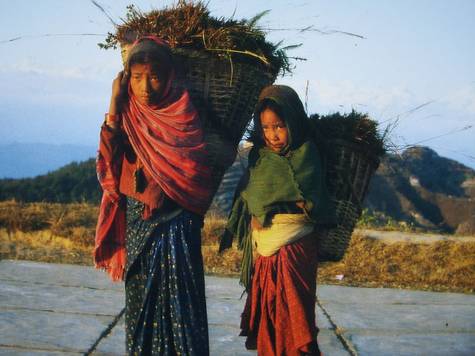 We, the members of FB, petition government of India under PM Modi:

- We demand that Delhi recognizes and respects the new Constitution of Nepal.

- Who demand that India refrains from mixing in the internal affairs of Nepal in the lowland Terai area (Madeshi Issue). India also backed out of the Tamil-issue in Sri Lanka and it is expected that Delhi should refrain from such political involvements in Nepal.

- We demand that Delhi recognizes Nepal’s sovereignty as an independent nation, and should be respected. Nepal is not comparable to India’s military protectorate Bhutan. Nepal stands is a landlocked country but has always stood on its own feel and was never colonialised.

Because of the Indian blockade, Nepal’s people are suffering a lot due to lack of fuel: transportation has come to a standstill, people who want to return home to Nepal cannot do so because the buses and planes are grounded.The social services and ngos activities have been disrupted, hospitals are running out of medication, and according to unicef 1,6 million Nepalese children cannot go to school due to transport difficulties caused by the blockade. Nepal is a country which had to suffer from the tectonically caused earthquake where thousands were injured, died and became homeless and the Indian government must take all these factors into consideration, and remove the blockade immediately.