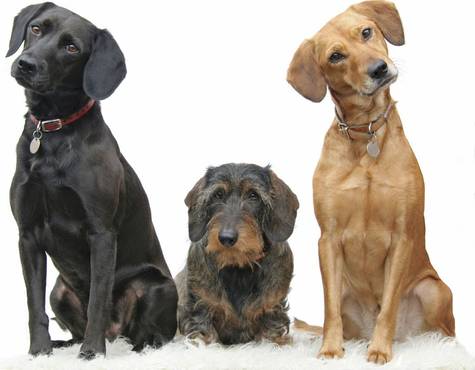 Dog limit for City of Sturgis

This proposal would increase the number of dogs allowed in the city limits from the allowed two, to the proposed three. Please help keep families ALL together! Your signature could make the difference!

This bill/proposal has been put in front of the voters of Sturgis, twice already. Both times it has failed. First time, the wording was very confusing and there would have been no limit of dogs. The second time it was reworded and the limit would change from two to three. However during a non primary election season very few came out to vote and it sadly failed.

This petition is simple, we (citizens of Sturgis) want the dog limit bill/proposal for City of Sturgis to be presented one final time (3rd time) to the voting residents of Sturgis during the the 2016 Presidential voting ballot that takes place in November 2016