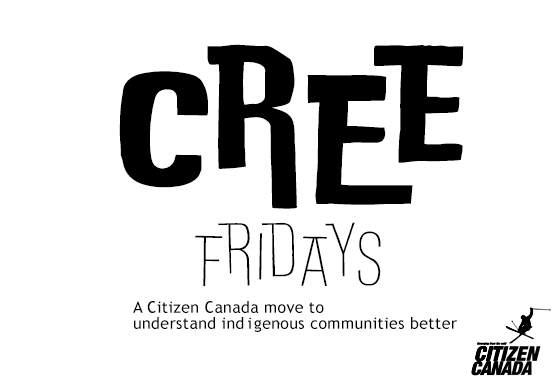 Google’s transformation from being a search engine to an AI torchbearer is the perfect example of adaptability. The pinnacle of the American spirit of innovation and enterprise, Google is the organization every business wants to be. It is the gold standard for raising the bar.

However, there is one element of indigenous cultures that Google has glossed over. Cree, a native Canadian language, does not figure in its popular language translation app, Google Translate.

Language is one of the most powerful aspects of a culture. Unfortunately, the indigenous languages of the First Nations, the original inhabitants of Canada, are dying steadily due to a heavy onslaught of modernization. The First Nations of Canada speak a wide variety of languages, at least 60, as of the Statistics Canada report of 2011.

Of these, three languages-Cree, Inuktitut, and Ojibway are spoken by two thirds of the population that report an indigenous language as one’s mother tongue. This is just why Google’s exclusion of the most widely spoken First Nations language, Cree, as well as other First Nations languages, from its Google Translate app, hurts.

Imagine depriving Google of its right to use java, C++ or Python for its programming. Computer languages can be created afresh, but centuries-old indigenous languages cannot. This is why we believe that Google has squandered a great opportunity to popularize this pristine language with millions of its users.

We call upon Google to start finding ways of including the Cree language on its Google Translate app and then do the same with the other First Nations languages. Doing so will signal greater amiability and sensitivity to indigenous cultures.

We are not challenging its right to assign its own reasons and criteria for including a language on this app; that is Google’s own decision. What we are proposing is that where indigenous languages are concerned, it should overlook the standard, operational aspects of this exercise.

Google’s rationale towards placing indigenous languages on Google Translate reflects a certain inconsistency. The reasons adduced here seem to apply to only Cree, while Maori, an indigenous language that appears on this app, has only 50,000 native speakers, far fewer than those of Cree. Well, again, we have no issues if Maori figures on Google Translate, but it should not be to Cree’s exclusion. If Google could find the resources for including Maori on its app, there is no reason to believe that it will have any difficulty in including Canada’s most widely spoken indigenous language on its app.

Doing so will surge its respectability among these populations, as well as its customers and stakeholders, and emerge as a multinational that is receptive to the cultural sensibilities of the indigenous peoples.

We totally respect Google for the enormous positive changes it has brought about into a multitude of areas of our present-day world. While we laud this organization for this, we are merely requesting it to be more considerate and consistent towards the Cree language. This will be in tune with the initiatives Google Earth itself has taken at ensuring that indigenous languages do not go into oblivion.