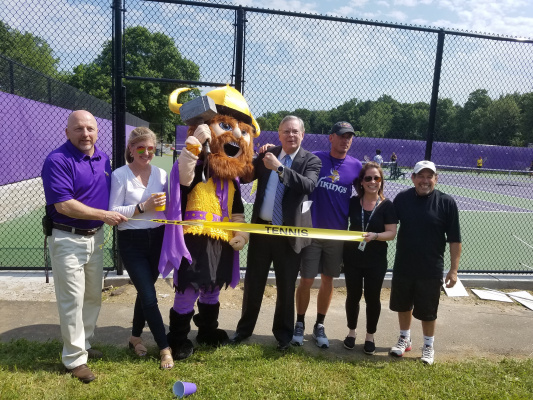 IN SUPPORT OF PATRIK VICIAN

We, the following parents and other members of the community hereby endorse this petition in support of the Patrik Vician. We have personally observed and interacted with Patrik in and have seen first-hand many positive qualities. He always treats his students and the public with a high degree of professionalism. He is always respectful to his students. He supports the development of students’ tennis skills as well as responsibility and discipline.

Currently Patrik is holding a record long tenure in FCIAC - he started in 2004 as a volunteer coach at Westhill High, was a girl’s varsity coach in 2007-2009 and a boy’s varsity coach in 2010-2019. In 2018 he won the Stamford’s coach of the year award. In 2012-2018 Westhill’s tennis team was winning against top FCIAC tennis teams. Under his watch Westhill High students have won multiple titles such as CT Open Singles Champion, New England Singles Champion, CT LL Doubles Champion, CT Open Doubles Champion and on many more occasions were runner ups in these and many other competitions.

Westhill High student tennis players and parents can attest to his character and professional qualities. Losing him as a coach would be devastating to Westhill High and Stamford communities.

We urge that Patrik continue as the tennis coach at Westhill High School.