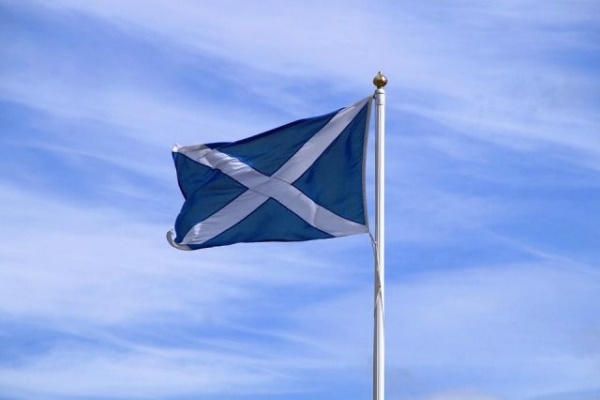 In support of Marion Millar

6779 people have signed this petition. Add your name now!

Marion Millar is a mother, an accountant and a feminist from Airdrie in North Lanarkshire, Scotland.

On 28th April she received a phone call from a police constable. Citing the Malicious Communications Act, the officer demanded that Marion attend a police interview in two days time over ‘homophobic and transphobic tweets’.

Marion was told that she had to attend East Kilbride police station so that she could then be driven by police car to Cathcart station as a location ‘with holding cells’ was required. She was told that she would be processed, questioned, most likely, charged.

Marion refused to attend on this particular day due to concerns she would be held for the entire bank holiday weekend. Her first thought was for the welfare of her autistic twins.

In response, the constable told Marion that she would, instead, visit her home accompanied by social workers to deal with her children.

Unsurprisingly, Marion was alarmed at this thinly-veiled threat. Her solicitor was unable to establish contact with the constable, so, concerned for the welfare of her twins, Marion made arrangements to accommodate them elsewhere over the bank holiday in case the police made good on their promise.

She then had to deal with this stress of this situation for a month. Eventually, her interview was rescheduled for 27th May, another bank holiday. This too was postponed, adding to her mental anguish and uncertainty.

Marion was still not told what she had supposedly tweeted to warrant such treatment.

On 22nd May, Marion described her experience on Twitter, garnering an outpouring of support with many people, mostly women, promising to attend Cathcart Police Station on the date of her interview to protest. On 24th May, The Times ran the story of Marion’s ordeal.

On 26th May, Marion’s solicitor was informed by the police that her interview at Cathcart Police Station on 27th May would not be going ahead due to the custody suite being unavailable.

On 27th of May, her birthday, Marion was informed that her interview has now been rescheduled to 3rd June at Coatbridge Police Station.

She still does not know which offending tweet or tweets have necessitated police intervention.

Marion’s Twitter account is still live, so why is a tweet that is not even of interest to Twitter of any interest to the police? Why is Marion being put through psychological torture of the kind that is used by abusers against women to terrify, subjugate and manipulate them? As a direct result of this shameful situation, she has been unable to sleep properly for a month and, after all of these delays and lack of information, the police have not even bothered to inform her as to the reason for the interview. This treatment of a mother of autistic twins is both cruel and disproportionate.

Moreover, why does a Twitter misdemeanour (if, indeed, she has committed one) require such tactics? This incident has serious implications for freedom of speech and protections for women and children under human rights legislation. This is a highly contentious debate around women’s rights. Women need to be able to express opinions publicly when those rights are in jeopardy. The police should be acting as an independent and neutral authority when injustice occurs and definitely not as the moral arbiters of peoples’ tweets.

From the outset the Scottish police have conducted themselves in a manner akin to forces in totalitarian regimes. This is state terrorism, ideological and political in nature, designed to silence an advocate for women’s rights.

Marion has been intimidated and frightened from the outset over a tweet, the nature of which she is still not allowed to know.

Please send a message to the Scottish Police Force (and all of those forces looking on) that these tactics will not be tolerated. Sign our petition to demand that all action ceases immediately and she is issued with a formal apology.

(UPDATE: donations to this site do NOT go to Marion herself. If you'd like to contribute to her legal fund please hang fire for the moment and I'll post those details when I get them)