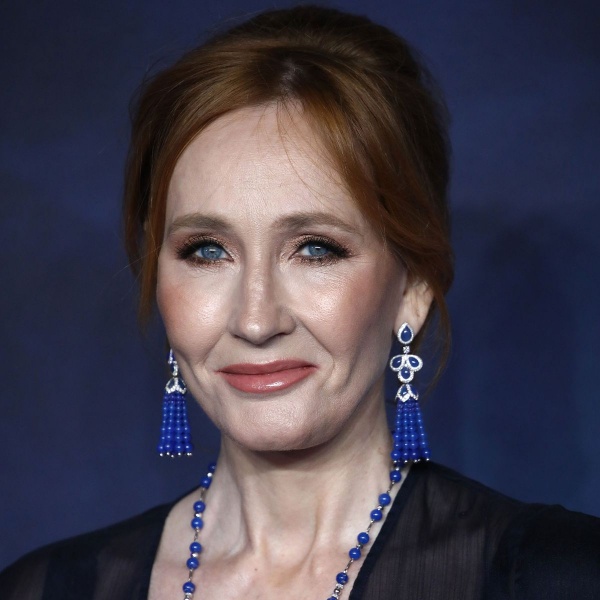 In Solidarity With JK Rowling

This petition developed out of the following letter which proved so popular that we’ve moved it to this new platform. Originally, the letter was restricted to creative professionals, but now anyone who wishes may sign. Please add your name and share. (Note: any 'donations' mentioned on this site support the ipetitions platform and are nothing to do with the organisers of this letter).

We are a group of writers, actors, directors, musicians, producers, comedians and artists who wish to speak in support of JK Rowling. She has been subjected to an onslaught of abuse that highlights an insidious authoritarian and misogynistic trend in social media. Rowling has consistently shown herself to be an honourable and compassionate person and the appalling hashtag #RIPJKRowling is just the latest example of hate speech directed against her and other women that Twitter and other platforms enable and implicitly endorse.

We are signing this letter in the hope that if more people stand up against the targeting of women online, we might at least make it less acceptable to engage in it or profit from it.

We wish JK Rowling well and stand in solidarity with her.

Roddy Dunlop QC (Dean of the Faculty of Advocates)

Elizabeth, Duchess of Buccleuch (founder of the Walter Scott Prize)