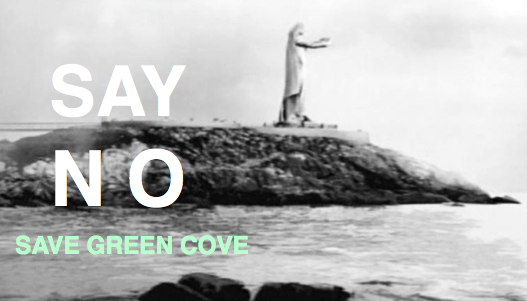 In opposition to the Never Forgotten National Memorial Foundation's monument

“The national parks of Canada are hereby dedicated to the people of Canada for their benefit, education and enjoyment, subject to this Act and the regulations, and the parks shall be maintained and made use of so as to leave them unimpaired for the enjoyment of future generations." Canada National Parks Act 4. (1)

In the summer of 2013 it was announced that the Minister responsible for Parks Canada approved the construction of a $25 million privately funded war monument within the boundaries of Cape Breton Highlands National Park. The decision to construct a political monument within the boundaries of a National Park was not informed by the voice of the public, but rather influenced by the interests of a private group.

Though our reasons for opposition may differ politically, they are equal in that they represent an unheard voice. This petition gives voice to those opposed.

I am opposed to Never Forgotten National Memorial Foundation's plan--supported by the Federal Government--to construct a privately funded war monument on Green Cove, within the boundaries of Cape Breton Highlands National Park: