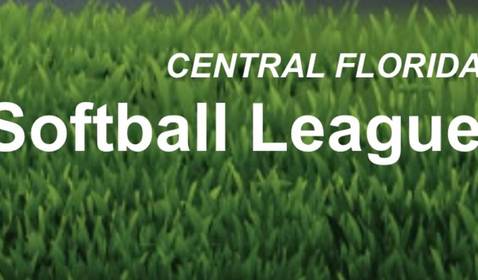 Petition to Improve the CFSL

The purpose of this Petition is to voice player concerns and offer solutions with regard to the improvement of the Central Florida Softball League (CFSL). The signatories to this Petition seek to amend the current CFSL Bylaws and Guidelines to prohibit team coaches and managers from holding positions on the CFSL Executive Committee which consists of the Board of Directors and 2 non-elected positions which are unilaterally filled by the Board [see CFSL League Guidelines, § III]. Currently, no such prohibition exists. What many players have observed is a real and present conflict of interest between those who hold elected positions on the Board, while also coaching/managing teams. The amendments which are proposed herein seek to alleviate that conflict of interest and increase each individual player's confidence in their elected Board of Directors. This change will also allow teams to show up each Sunday with more confidence that they will begin their games on equal footing, and without the suspicion that the opposing team's coach or manager could in some way have an undue influence over decisions by the Board. Players who are also Board members would be required to recuse themselves from specific decisions impacting the team they play on (i.e. the resolution of protests and/or grievances to the arbitration committee).

The signatories to this Petition recognize that it is in no way binding on the Executive Committee or CFSL. Further, the views expressed herein do not necessarily represent the views of every player; team; or team/league sponsor. The signatories to this Petition desire to see the aforementioned amendments (or something substantially similar to them) put in place in order to effectuate positive changes within the CFSL. The purpose and intent of this Petition is to further improve the CFSL and enhance an atmosphere of equality; transparency; reliability; and trust. The CFSL nor the Executive Committee are sponsoring or endorsing this Petition. It is a Petition started by players within the league.