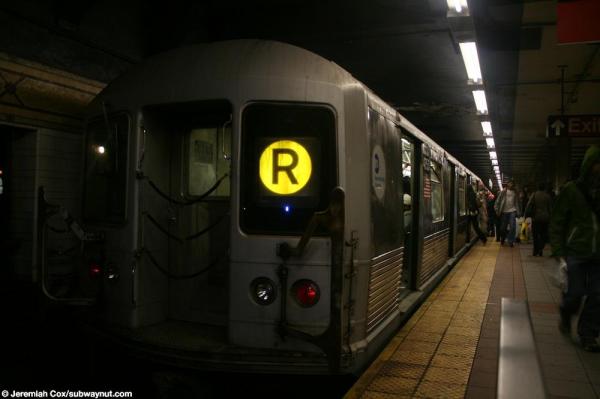 Improve Service on the R Line of the NYC Subway

Many NYC residents living in Bay Ridge, Sunset Park, Park Slope, Downtown Brooklyn, and Astoria/Long Island City depend on the R train daily. Those neighborhoods have seen a steady population growth over the past several years, as well as increased ridership since the opening of the Barclays Center. Yet service on the R train has remained one of the worst in terms of service: delays are common, the wait between trains long (at least 10 or 11 minutes), smooth connections to express trains are rare. A recent BuzzFeed article listed the R train as the 4th worst line out of 21 train lines (http://www.buzzfeed.com/jessicamisener/the-definitive-ranking-of-new-york-city-subway-trains).

This poor service preceded Hurricane Sandy, and although the R line has understandably been broken into two parts due to the Montague Street tunnel repair, this should not be an excuse for continued poor service in Brooklyn and in Queens.

We hereby petition the MTA to make, to the best of its ability, the following improvements to the R train service.

1. Increase the number of trains, thereby decreasing the waiting time between trains during non-rush hours from 10 minutes to no more than 6 minutes, and from 7 minutes to 4 minutes during rush hours.

2. Improve connections between the R and express trains, especially at the Atlantic/Barclays and DeKalb stations in both directions.These stations are hubs leading to downtown Brooklyn and Manhattan and can be overcrowded.Many times express trains depart just as the R train is pulling into the station, leaving people to wait on the platform for 10 to 20 minutes for the next R.

3. Create a standard speed at which the train should travel. Sometimes trains run at normal speed, and other times crawl along the route. Note: we are not asking the motormen to go at unsafe speed, just at consistent speeds.

4. Install electronic timetables on the D/N and Q/B platforms at Atlantic Ave/Barclays Center station, as well as the Q/B DeKalb Ave station. This will help straphangers decide which transfer to make instead of waiting expectantly for an unknown train.