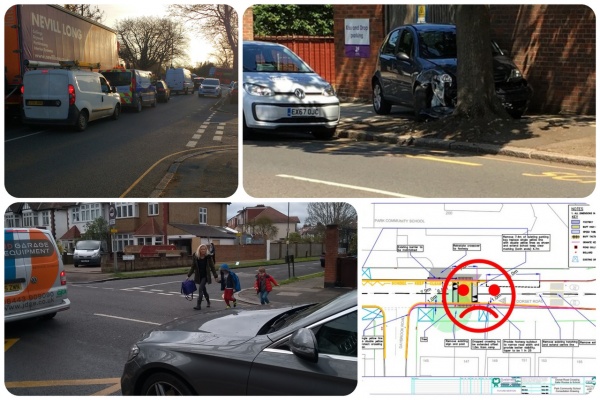 We, the undersigned, believe that the current proposals put forward by Merton Council are not adequate to improve road safety for the children who attend Park Community school.

The children at Park Community School are starting at point of having a very difficult road to cross. They are then being offered much less by Merton Council to improve this in comparison with other schools in the borough.

We ask that these existing proposals are not approved until they are significantly improved.

What is wrong with the current proposals