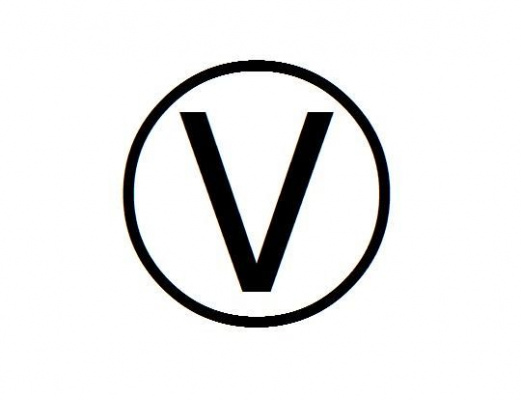 While we have noticed the efforts that Hofstra University Dining Services have attempted to make recently to increase vegan options for students, it hasn’t been successful among most of the students actually having to purchase these plant-based food options. Many students have witnessed false labeling of food items, and some food stations have no labeling whatsoever. Vegan students deserve to be thought of more than once a week on “meatless Mondays” for a consistent place to get a fulfilling vegan meal . Not only will an all-vegan dining station give vegans and vegetarians a place to buy food on a daily basis, but people with dietary restrictions, health concerns, or religious dietary restrictions will also benefit from this new dining area. Worried about sustainability? Producing plant-based foods, such as legumes, produces about 250x less emissions than producing animal products such as chicken or beef (according to an assessment by the Food and Agriculture Organization of the United Nations). It takes 25 gallons of water to produce 1 lb. of what, versus a whopping 2,400 lb. of water (on average) to produce 1 lb. of meat, according to CulinarySchools.com. Not only will installing an all-vegan food station be setting a great examples for other schools and the future, but will be the most sustainable food station on campus, decreasing Hofstra University’s carbon footprint.

We recognize that there are currently few options available, but they are inconsistent and communication between chef staff/labeling and students is not always clear about whether or not a food item is vegan or contains a certain ingredient that could be harmful to some people’s health. Proper and accurate labeling would solve this problem and put students and community members alike at ease when purchasing food at Hofstra University. We promise to work with Dining Services to make this as successful as possible, in return that our school makes a commitment towards creating an all-inclusive environment in the dining hall. An environment that makes all students feel equal and important. An environment that allows all students to focus on school and work, rather than focusing on where they can find a fulfilling meal.