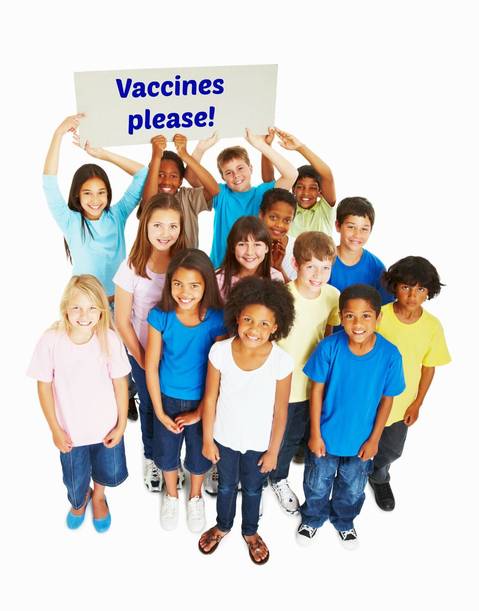 Close the "philosophic objection" loophole to vaccination in PA

Dear Rep. Baker and members of the Health Committee:

We, the undersigned, represent healthcare providers, educators, parents and other concerned citizens of Pennsylvania who are committed to ensuring the health of our Commonwealth’s citizens, and in particular its children, through the reduction or elimination of vaccine-preventable illness.

It has come to our attention that HB883 is currently before your committee, a bill which seeks to close the loophole in the state vaccination code that allows for “philosophical exemptions” to the requirements to vaccinate children prior to school entry. We urge the committee to move this bill forward for consideration by the full House and to support its passage.

Our reasons for support of the bill are outlined at the bottom of this letter, and we hope that they will offer you the support and evidence you need to vote in favor of HB883. However, the most compelling argument is outlined here.

No other instance of a law to protect public health and safety permits philosophical objections. Just as no one may claim a philosophic objection from putting a child into a car seat, or following the speed limit and traffic laws, we don't believe that a "philosophic" objection should be valid grounds for endangering the lives of children in our community. Those who do object in practical terms by disobeying those laws must pay the consequence in traffic violations, insurance premiums, and even jail time. Similarly, those who object to vaccination may choose to pay the price, by not having their children permitted to enroll in school.

We thank you for your consideration of this important bill. Pennsylvania currently has the second-worst immunization rate in the country among school children. It is our hope that this bill will close the gap and therefore protect our state from vulnerability to these dangerous but preventable diseases.

In support of universal vaccination:

While some vaccinations, such as hepatitis B and measles, are almost universally effective in preventing disease, others such as pertussis and mumps achieve prevention rates of only 75 or 80% in the individual. In order to prevent disease throughout the population, we must achieve “herd immunity,” meaning vaccination of such a high proportion of the population, usually around 95%, that there are simply not enough susceptible people for the disease to spread. Every unvaccinated individual in a school or a community makes this goal more difficult to achieve.