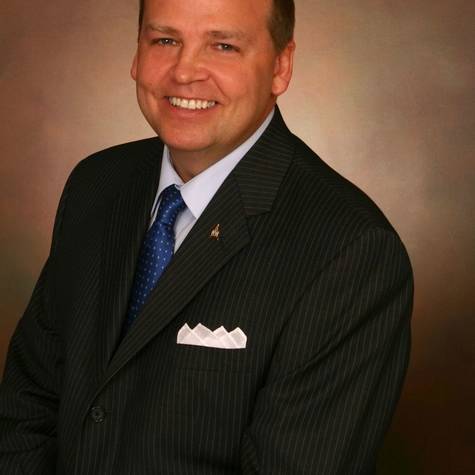 Love him or hate him, thousands have voted for him. Tony Thomas is the longest serving current Alderman - five terms straight. In office since 1999. The last time, he defeated three challengers, and still garnered almost 60% of the vote. But with every term, there is a new controversy surrounding the man.

Remember in 2013 when Alderman Thomas yelled drunken obscenities at a radio host? How about when he refused to make apologies to the host during a 2013 ethics committee hearing?

How about the heated exchange that he was involved in during a 2016 ethics hearing which started with Facebook posts about two women who didn’t vote for him? He referred to them as "hags, skanks, and whores." Is this how an elected official should address constituents?

Lest we forget the 2016 sexual assualt controvery into whether Alderman Thomas provided drugs and alcohol to and sexually assaulted teenage boys? A year later, the investigation was closed due to “insufficient evidence." The D.A. proceeded to send the case to a Grand Jury, and 14 of the 18 jurors said that Alderman Thomas “clearly” violated the law, but the cases were too old, and the statute of limitations had run out.

How about in March of this year, when Mayor DeLoach came to his defense for the photos and videos that surfaced of the Alderman in a drunken stupor after celebrating too hard on St. Patrick's Day, a day when he should be setting an example as a city official? Once again, the embattled Alderman walks away without Censure, or seemingly regret. “I’ll just try to not do it again next year, but you know I’m gonna go and have a good time,” said a smiling Thomas.

To top it all off, he was today caught on camera referring to a female reporter with Savannah's WTOC as a c***, a word that no man, and certainly no public official should be using to refer to a woman. Let's get this man out of office! As a member of District 6, and a citizen of Savannah, I am ASHAMED!