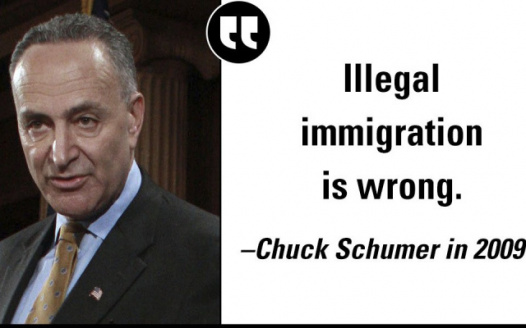 We, the American people demand that Nancy Pelosi, Speaker of the House of Congress and Chuck Schumer, the Minority Speaker of the House be impeached for the Crimes of Sedition and Treason.
They are blocking the President Trump in his Duty of Commander and Chief to protect our southern borders and the Citizens of The United States of America. America is experiencing a National Crisis with thousands of migrants, criminals, drug traffickers, child traffickers, and possible terrorist organizations to flood into our country illegally, undocumented, posing a threat to our National Security and the Health of our American Citizens. The migrants pose a serious threat as they are not screened for health or communicable diseases. Tuberculosis, Polio, Aids, Fleas, Scabies, Measles, and many other diseases into a country that has spent decades vaccinating and erradicating those diseases.
We the people,demand our Sovernty as a Nation be Protected by the funds needed to secure our national borders now.
Nancy Pelosi and Chuck Schumer funded the security of our borders under the Obama administration and now block, interfere, and divide our country by their obstruction mentality.
They are Traitors to the American people choosing to first empower the illegals over our own Citizens.
They are guilty of Treason and Sedition against our Constitunial Right to have secure borders and protect our Sovernty as a Nation.
We demand they be relieved of their duties immediately.