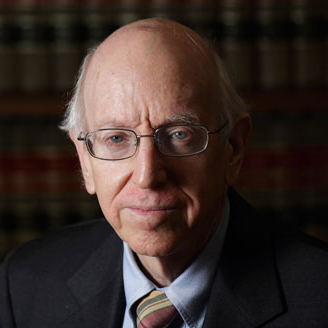 We, the undersigned, call on the Congress of the United States to exercise its mandate under the Constitution to provide meaningful oversight of the federal judiciary by means of the power of impeachment of incompetent federal judges.
Specifically, we believe that Judge Richard Posner of the U.S. Court of Appeals for the Seventh Circuit, via both his actions on the bench and public statements, has demonstrated that he is unfit to sit in judgement of his fellow citizens and should be removed from the bench by act of Congress.
We further note that Congress has been woefully inadequate in restraining the federal judiciary in general, permitting jurists to investigate themselves via the Judicial Conference of the United States on matters of corruption both public and private and otherwise granting themselves powers and favors more fitting titled royalty than the servants of a constitutional Republic under the rule of law.