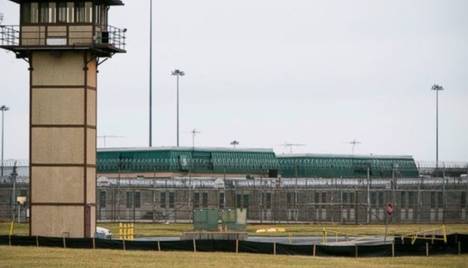 We, the citizens of The State of Delaware, petition the Delaware House of Representatives, under Article VI of The Delaware Constitution, to impeach Governor John Carney for violating Delaware Correctional Center emergency and preparedness training, policies and procedures governing the rescue of hostages that:

On February 1, 2017, Governor Carney intervened and overruled the Warden's order to retake building C inside the James T. Vaughn Correctional Center where then Sgt. Steven Floyd was being held hostage.

According to aforementioned policies and procedures, the Warden has sole power to handle all building seizures and hostage takings within the James T. Vaughn Correctional Center facility.

Said order by the Warden was directed to a well trained and qualified CERT team within one hour after inmates seized building C taking Sgt. Floyd hostage and during which time it is believed Sgt. Floyd was still alive.

As a result of Governor Carney's intervention and delay of a rescue, Sgt. Floyd was stabbed by makeshift knives, beaten about the head by a fire extinguisher, sodomized, partially decapitated, and burned, leading to Sgt. Floyd's murder during the hours following by inmate hostage takers.