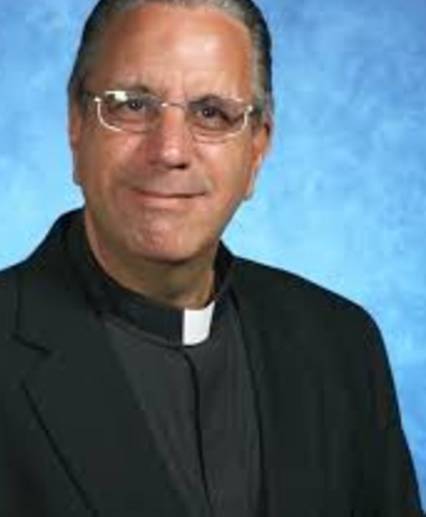 I could make this lengthy, but I think the news regarding Coach Toal the past 2 weeks speaks for itself. This should be the end of Fr. Jim's reign as Director/President of Don Bosco Prep.

Fr. Jim Heuser does not have the best interests of the students, faculty or staff in mind at Don Bosco Prep. In 6 years he has undone everything that the school has worked toward in 102 years of operations and fostering a community of alumni, faculty and staff, as well as the extra curricular activity coaches/instructors/mentors.

As an alumni, the school has deteriorated the past 6 years that he has been President/Director and I am ashamed to be associated with a priest with his caliber.

He does not have the fortitude to carry out Saint John Bosco's mission to "evangelize and educate young people, especially those who are poor and at risk." In fact he has done the opposite withing the Don Bosco Prep community.

The time has come, he has overstayed his welcome. Let's create a movement to impeach Fr. Jim Heuser of his duties at Don Bosco Prep.