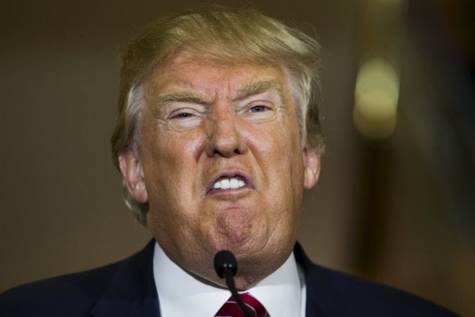 Donald Trump is the only president of the United States that has had so many problems. All kinds of probes, such as the Russia probe. He fired the FBI director under suspicious circumstances. His administration is being investigated, many people are stepping down etc.

It's time we show Congress that We The People want Trump removed from office. He wants to cut health care for so many, we just can't afford Trump in office.

He is ruining ties with our allies, making them bitter towards us. We can't loose our allies.

It's time for America to tell the president, Trump, you're fired.

Trump now may cost us our British Allies. He is using the terrorist attacks in London to promote his stupid ban