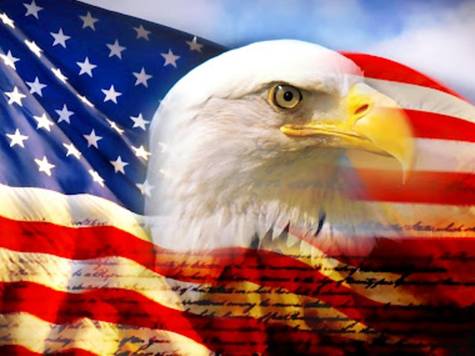 Attorney General Loretta Lynch addressed the Muslim Advocates 10th Anniversary Dinner the day after the San Bernardino massacre. She stated that her greatest fear is an “incredibly disturbing rise of anti-Muslim rhetoric.”

She also stated, "[w]hen we talk about the First amendment we [must] make it clear that actions predicated on violent talk are not American. They are not who we are, they are not what we do, and they will be prosecuted."

The position of Attorney General is not to play politics and advance the facist liberal agenda that, among other things, makes a mockery of the United States' rich traditions rooted in settled law.

This Attorney General sounds like one of Hitler's minions in attempting to chill Free Speech, the cornerstone of any democratic society. This level of bias in threatening hard-working Americans who just want to ensure that our country is safe, will not stand.

Sign this petition that will be presented to each and every member of the United States House of Representatives to urge them to begin imprachment proceedings against this so-called Attorney General.