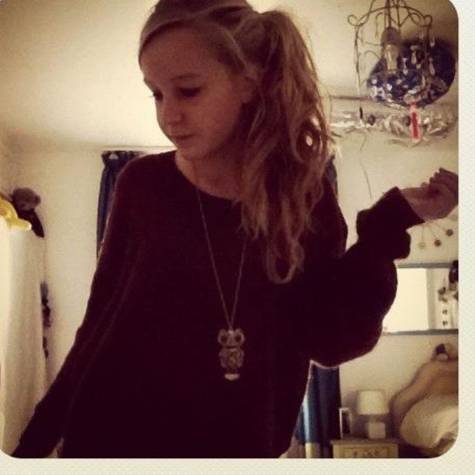 Immy to change her profile picture

Once, in the distant time of the 21st october 2012, Imogen Jones changed her profile picture. It was in a time where "press L for a hug" was deemed socially acceptable. A time when sweedish house mafia had a number one single, whose lyrics spoke to little Immy so much she put them in her caption. This time was 3 years ago, and to this day Immy is still cursed with that profile picture. Help us to help her move on and find the strength to update it. It won't be easy, but together, we can do it.