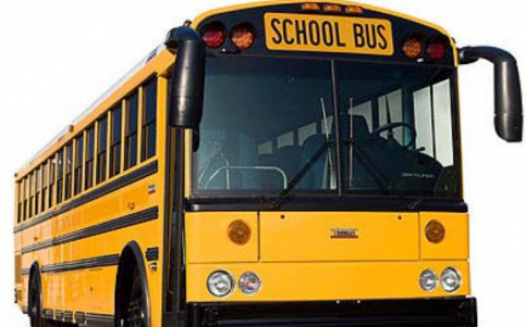 The Northwood school bus crisis could have been prevented !
After attending the last school board meeting and hearing school board members and the superintendent give conflicting information , we decided to do some investigating . Upon obtaining a copy of the Northwood Transportation Contract from our superintendent , we discovered that the performance bond was a requirement . If you recall, our superintendent denied that there was a requirement for a performance bond at the last school board meeting. After inquiring for clarity in this matter, our superintendent admitted that he "misspoke" at the meeting and that a performance bond was a requirement , however he and the school board never verified its existence as the bus company had been servicing Northwood for many years without issue. ( well.... now we have an issue ) This irresponsible behavior now leaves Northwood taxpayers on the hook for all expenses acquired during this school bus crisis. We are paying sign on bonuses ($4,500 each) as well as before school care ($1000 per week) as well as busing costs above those budgeted. There could be possible legal fees as well. What else was not enforced in the contract ? Liability insurance ? We inquired to our superintendent if there were any other items not enforced and have yet to get a reply.

Upon reading minutes of school board meetings past, we found that Northwood transportation had been having financial difficulties going back to August 2016 when Northwood Transportation had lost a driver and had to drop a bus run. The school board had several meetings with the bus company owner over the span of a year which documented her struggles. The bus company had set up a payment plan with the school board to pay back the difference in the run that had to be dropped due to shortage of drivers. The bus company said during that meeting she had to break up the refund into payments as she had fixed operational expenses and couldn't afford a lump sum.

April 20, 2017 school board voted to implement All Day kindergarten (even though the town voted it down 4 years in a row) starting in 2017/2018 school year, which would eliminate the kindergarten midday bus run and cause a loss to the bus company in an estimate of $43,000 . The very next day , on April 21, 2017, Northwood Transportation sent a letter to our SAU ceasing service to the Northwood school district. The loss to the bus company would be happening mid contract , in a contract that still had a year to go on it.