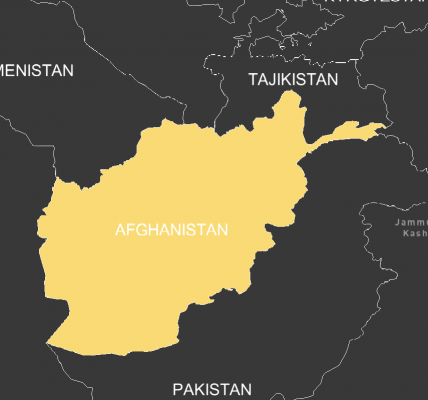 Immediate ceasefire and foreign aid to civilians in Afghanistan!

Injustice anywhere is a threat to justice everywhere. No matter how far or near it hits home; as a human being, it is our duty to speak up when injustice happens in any part of the world. Afghanistan is a country with a long beautiful history but one that is also full of pain, sadness, and destruction. At the moment, reports of violations that could equal war crimes and crimes against humanity have come up (i.e flogging of women, executions of surrendering government troops) as the Taliban has now taken control of the majority of the country. This exacerbated by the withdrawal of US troops, its allies, and NATO.

We urge world leaders and their constituents to pressure to call for an immediate ceasefire in Afghanistan . Moreover, foreign aid needs to sent to Afghanistan civilians as well as being given military and diplomatic support during this current situation. The most important aid and protection needs to be given to hospitals, schools, and residential areas in highly vulnerable and populated areas. Afghanistan and the Afghan diaspora are tired and would like to see that they are supported by the international community at this time.