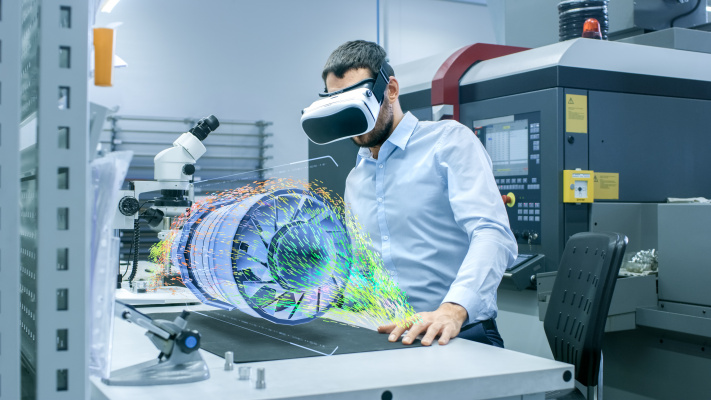 IMechE Securing the Future of our Institution

We are dismayed that, for a second consecutive year, a democratically elected President Elect is unable to take up their position as our President due to the unconstitutional actions of a minority of members.

We demand that, in line with our constitutional process, our Presidents Elect is sworn in as President at the Annual General Meeting and that the Trustees Board, supported by Council, are allowed to govern our Institution unencumbered.

Please enter your IMechE membership number in the comments box on the right following your name and email address.