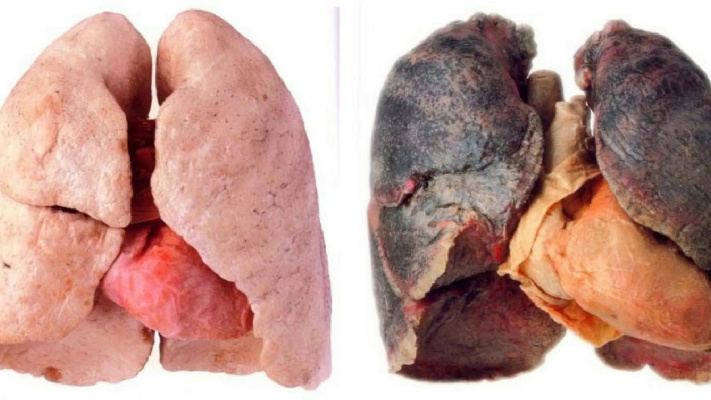 illegalizing cigarettes in the Untied States

Cigarettes have been a big problem in this world for a long time. Not only can they cause a lot of harm to the people who smoke them, but they an also cause just as much harm to the people around the people smoking them. According to the American Lung Association more than 480,000 people die in the U.S. each year due to the smoking of cigarettes and the secondhand smoke, which is just as deadly as smoking itself, making cigarettes the leading cause of preventable death in america. There are more than 7,000 harmful chemicals in cigarettes which can cause cancer in almost every part of the body. However, quitting smoking at any age can lower the risk of lung cancer which is why cigarettes should be made illegal in the United States because if people stop smoking now they can still have a chance of living a very long life.