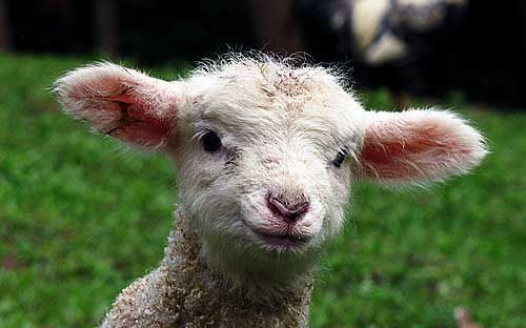 Illegal worldwide to kill or exploit any animal

Vegans of all countries: UNITE

Hi friend,
There’s no need to put your full address in the petitions. You can still sign it, if you only give your name and e mail address.
Perhaps if we all start a petition like this one and we get millions of these and all sign as many as we can, we can make a difference. That is how they put an end to the human slavery. By consistent daily petitions. It is for free and you can keep it very short so it will not take much of your time. You do not have to write a lot like I did, or read it all if you are too busy. Feel free to copy any text as well. If you copy it up until the quote of Leonardo da Vinci that is enough to get the message across. Add nothing, or a personal touch or some scientific facts, that is up to you. So sign and create one yourself. And then sign a few every day. Please share your petition with all your connections. And ask them to make one too and share it around. If we all do this, we can make a serious impact. Let's save our animal friends.
That is how they put an end to the human slavery. Apparently by very active continuous daily protest petitions directed to the British house of commons it was first accomplished in England to put an end to human slavery. Wales and Scotland followed firmly and the rest of the world slowly moved towards this too. It is not only about changing laws. We do not want people to start to illegally eat or exploit our friends either. So everybody's mentality has to shift. Hoping for everybody to become conscious and kind. Einstein’s theory of relativity can help us realise: having a large population on this earth can be a blessing not a problem. If you translate E = MC2 Energy = Mass x speed of light squared to Energy = man x consciousness squared you can see we have an inexhaustible source of good energy if we raise our consciousness.

Speciesism is no better than sexism, or racism, or any other type of respectless crime. And to tolerate this by law is not acceptable. There are all these different laws worldwide regarding the protection of animals. How great would it be for all animals to be protected everywhere. For it to become illegal worldwide to kill or exploit any animal.

Eat vegan and do as much as you can.
Thank you!!!