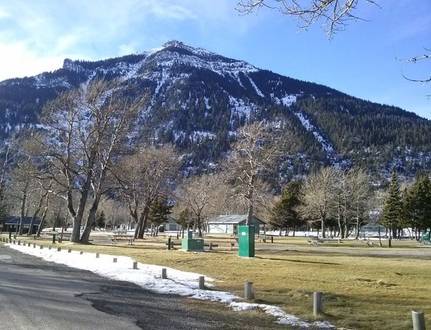 505 people have signed this petition. Add your name now!

REASON for dissolving the NDP as the Government or Alberta: ___We have seen in the short period of time the NDP has ran the Province of Alberta, as the most reckless and irresponsible manner a party could run a province. The NDP in Alberta in just 6 months have saddled the people of this province with 6.5 Billion in debt with projections going up as high as 18 billion. We cannot afford to risk the next 4 years to see how deep Mrs. Notley and the NDP will take Alberta in to debt.