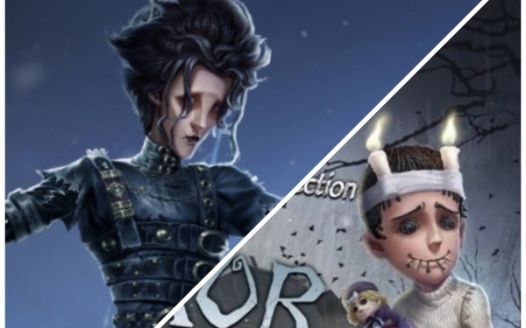 Hello and welcome to my petition! This petition is for the mobile game Identity V and it concerns its ever famous crossover events. Because of IDV’s sudden gain in popularity, a majority of players didn’t get to experience the older crossover events. That is why I have created an idea that could benefit not only old and new fans, but Netease as well. I’ve come up with the “Creepy Christmas Crossover Event” which combines both Christmas crossover events from 2019 and 2018. This includes the Junji Ito series and the Edward Scissorhands series. Combining the two series for one big event this year let’s new players experience both crossover events for the first time and lets old players grab any skins they couldn’t afford the last time the events took place. This also lets both crossover events get a proper “part two” like Persona 5 did. Because two different series would be coming back at once, more interest in these skins would take place; therefore more profit. This event lets both the player and the game win. By signing this petition, you show that you’d also be interested in this event for Christmas 2020. If we get enough signatures Netease may catch on and take a liking to this idea. Thank you so much for considering the “Creepy Christmas Crossover Event”.