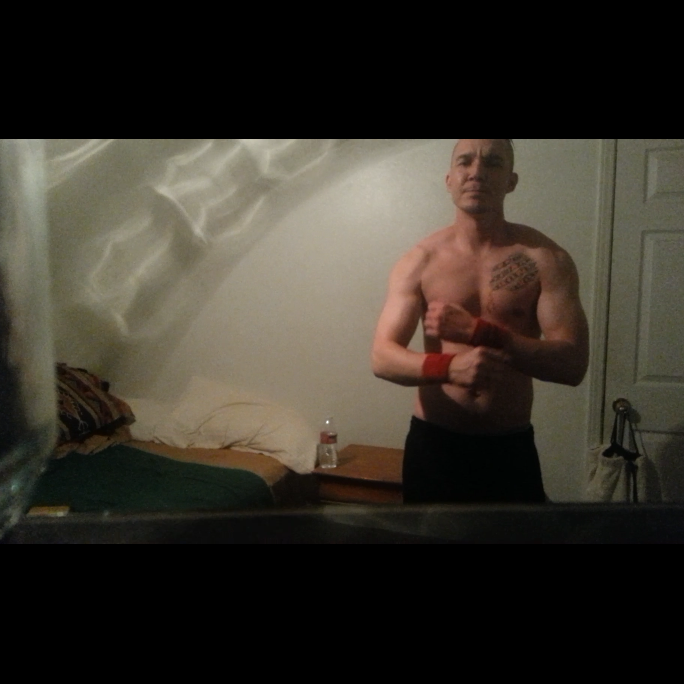 I want to box Floyd Mayweather

I want to box Floyd Mayweather. I am 34 years old going on 35 and I was recently diagnosed with multiple sclerosis. That is not my reason for fighting him I just feel he hand picks his opponents and calls himself the best ever. People say he is the best pound for pound boxer ever and I think thats like saying he is the toughest 3rd grader at his school. Lets stop lowering the bar on terms like greatest and ultimate. Give me a chance to correct everyone's improper use of the English language. I can and I will destroy Floyd if he gives me a shot I dont want his belts I just want a shot. I would also like to make this a true prize fight, lets have a 90/10 split 90 to the winner 10 to the loser. Not all dreams die when you're deemed terminal. So this is me calling you out Floyd balls in your court. If he's scared sign my petition and lets force his hand.