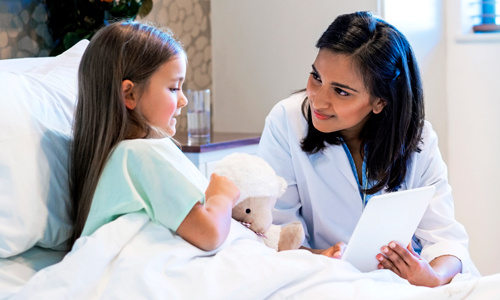 I Support the Doctors and the New York Compromise

Congress is currently taking up the worthwhile issue of "surprise medical bills." These are generally unscheduled, and often emergency medical services provided by out-of-network (non-contracted) doctors in which the insurer has decided not to pay or negotiate the doctor's bill. Insurance companies have always required, by law, that we submit bills to you during this dispute, and we have always agreed that you should be removed from these disputes between us and the insurer.

Doctors and hospitals favor model legislation that was passed in New York State in 2014 to address this problem. This compromise solution was agreed to by doctors, hospitals, insurers, and patients, and has been a great success. Essentially, patients no longer get these surprise bills, and doctors and insurers are put on even footing and negotiate the bills. If they can’t reach agreement, a fast and inexpensive independent mediator is assigned who considers appropriate out of network market data and resolves the dispute. Almost all cases are resolved through negotiation, and the rare cases that require mediation usually split evenly between doctors and insurers. Insurance premiums have risen slower in New York since this law passed.