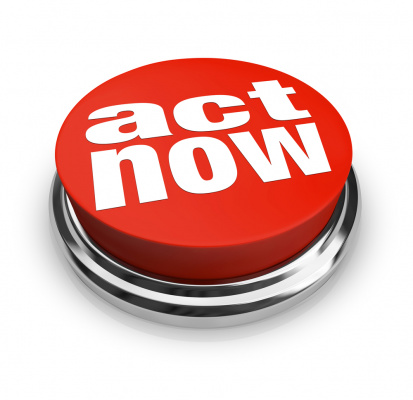 At a time when most major cities in the region are flush with cash, the City of Mercer Island is in the red.

Simply put, the city isn’t bringing in enough new revenue to balance its budget and doesn’t have the income to fully-fund basic services - including police, fire, parks and street maintenance. Read more on the city's website here: www.mercergov.org/FinancialChallenges

The city’s own budget analysis admits it stifled new income from development taxes and new construction fees due to the Town Center downzone. Now, the city is doubling down by fast-tracking new residential code changes that would be one the most restrictive in the region.These new changes would severely impact home owner property rights and further deplete fees/taxes received by the city from new home permits and projects.

By crippling new commercial development and now taking aim at property rights and new single-family home construction, the city’s only new revenue source is: your family’s pocketbook. The city council is making a flawed decision. Rather than looking to generate more income from new growth, the City is proposing taxing Mercer Island families.

The city is proposing a levy vote early next year that would increase your property taxes to fund the city’s operating and capital deficits.

The City Council is set to pass its overly restrictive residential code legislation on September 19th, 2017. Now is the time to make your voice heard – without collective pushback from Mercer Island homeowners, the City Council will continue to march forward.

Sign the Petition and let the City Council you say YES to Fiscal Responsibility & Homeowner Rights!