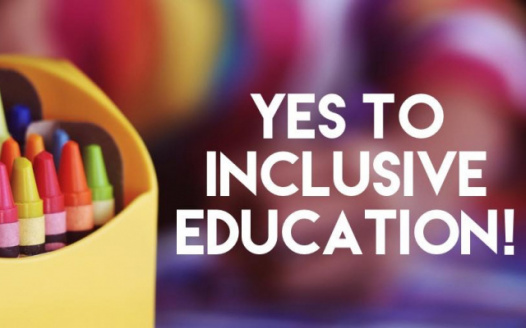 I Stand with No Outsiders For LGBTQ Inclusive Education

It has been widely reported in the media that a school in Birmingham, UK has come under criticism from some parents at Parkfied School, protesting against the school incorporating LGBTQ identities into lessons.

The 'No Outsiders' syllabus which promotes equality and supports LGBTQ identities will return at the school after Easter which is certain to result in yet more protests.

The aim is to send a message to those who seek to oppose LGBTQ representation that their views are outdated and incompatible in modern day Britain. The aim is to also show the school and others who are trying to be more LGBTQ inclusive that the vast majority are right behind them

Since this petition was launched, a further four schools in Birmingham have suspended the 'No Outsiders' education and schools in Manchester have begun to experience similar protests. This anti-LGBTQ movement seems to be gaining traction and if those in power pander to these bigots it will only serve to halt or reverse hard fought for progress when it comes to LGBTQ inclusion.