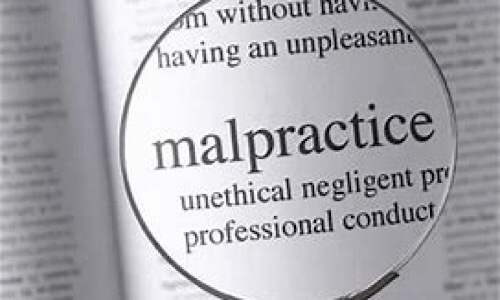 I am seeking a gubernatorial pardon because the lawyer who now sits in a federal prison handled my case with extreme neglect. Consequently, because of this all other methods of remedying my situation have been exhausted and this is the last possible resort to resolve the situation.

The URLs below are connected with the lawyer who was suppose to represent me. When he did not show up to court and after several postponements he was threatened by the prosecutor to show up to court. What was suppose to be a 90 day process, turned into a 1 1/2 year nightmare. When he finally did show up he was enraged. He purposely misrepresented my case, putting me into great legal trouble. He immediately offered to fix the issue with the legal firm he had merged with. Now they both sit in federal prison and my only legal recourse is a gubernatorial pardon. And even if charges were dropped things were done in malice to filibuster the case.