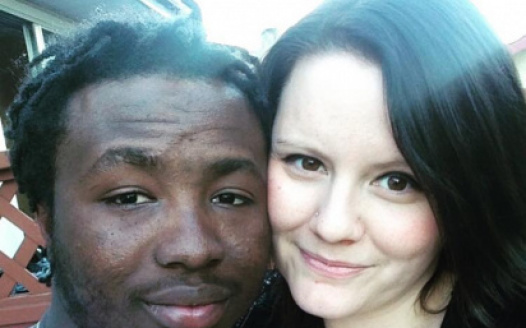 Husband and father of 5 to get deported to Africa

For Edward Sam, Because of the a charge that he served time that was a huge mistake from hanging with the wrong crowd at that time they are looking to deport my husband who has raised 3 boys as his own for the las 9 years and has two daughter that are his own that are 5 and 2 he has been working hard to take care of 5 kids. He was abused by someone from his africian side as a kid and was put in foster homes in Canada at young age. He would be alone in africia does not have strong family that would be there for him there. His brother and foster family and his wife and kids are here in Canada, Edmonton Alberta. We can’t lose him. He has bipolar which is a serious thing and if he alone and don’t have his family or kids I don’t want anything to happen to him. He’s a really good man and everyone makes mistakes but he don’t deserve to go back to Africa. His kids will be heartbroken and love him soo much and they are everything to him we need as much support as possible to keep him in Canada