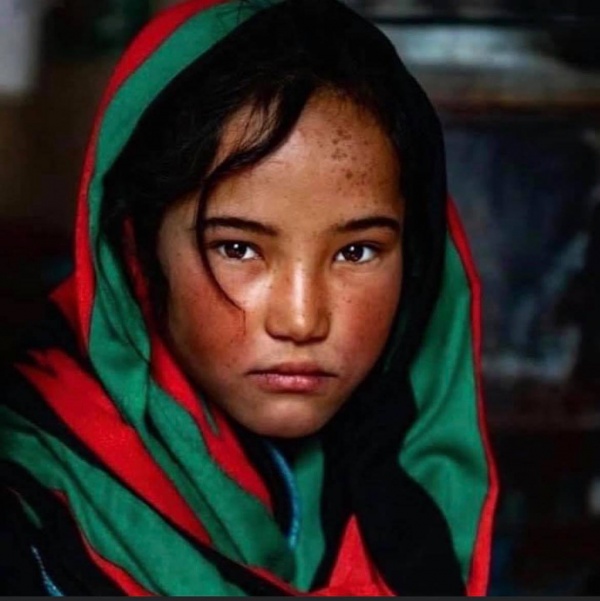 Human Rights Defenders Joint Statement of Solidarity to the People of Afghanistan!

To: The United Nations General Assembly

CC: Office of the High Commissioner of the Human Rights

Re: Human Rights Defenders Joint Statement of Solidarity to the People of Afghanistan!

We, the undersigned human rights defenders from across the world, send our deepest condolences and message of hope to the families and friends of those that have lost their lives due to the worsening conflict and violence in Afghanistan. We particularly extend our solidarity with all Afghans, especially women and children who continue to bear the brunt of the ongoing violence in the country.

In the last twenty years, Afghan women have entered the public office and political leadership, formed powerful networks to end gender-based violence, increased access to education for girls and livelihoods for women, and organized for peace and human rights across the country. In working to reverse discriminatory policies, human rights defenders and civil society actors have done this work at significant risk to themselves and their families, consistently facing death threats and having to flee their homes. Targeted killings of these women and their loved ones have always been a real and present danger in their everyday life. Unfortunately, in the past few weeks, this situation has been compounded by Afghanistan’s fall to the Taliban on the 15th of August.

On the 6th of August 2021, days before the fall of the country, Shahrzad Akbar, the head of the Afghanistan Independent Human Rights Commission was just one of many who warned the members of the United Nations that Afghanistan would suffer a record number of civilian casualties in 2021. According to the Afghanistan Independent Human Rights Commission’s records, the first six months of 2021 – which coincides with the beginning of the Taliban’s invasion – have been the deadliest year for Afghan civilians. 1,677 people, including women and children, have been killed and another 3,644 were injured during this period. Unfortunately, despite the persistent and brave advocacy of women activists and human rights defenders to highlight the depth of the difficulty and seriousness of Afghanistan’s situation to the international community, Afghanistan and its people didn’t receive any sort of help until the whole country, government, and the achievements of the past 20 years got destroyed by the Taliban’s invasion.

The Taliban’s systematic violence against women; commission of war crimes; including the killing of civilians, taking over of houses, house-to-house searches to find women activists, journalists, and human rights defenders, rape, forced marriages of widowed women and girls over the age of 12, banning women and girls from continuing their education and work; and many other egregious human rights violations, all point to a darker future for Afghans, especially women and human rights defenders. Without the support of the international community, these grievous acts of violence against women in particular and human rights abuses will only worsen as the Taliban gains in strength. Taliban’s insurgency in seizing the country, destroying the structures of the government, and insulting the dignity of Afghans with the support of some of the countries in the region, is an active act of terrorism. In addition, the current condition of the country is not only a humanitarian crisis but also a matter of international peace and security. Taliban and their atrocities are not only a threat to the nationals of Afghanistan but also intranational citizens present in the country. Thus, it is with great concern to state that, if the international community, by turning their backs to this country, let the history repeat itself, the Taliban’s governance on Afghanistan not only affects Afghanistan, but also the international peace, and psychological security of the entire world.

Therefore, we urge the international community, including the United Nations, the Office of the High Commissioner of the Human Rights, the European Union, the Organization of the American States, and the African Union to: