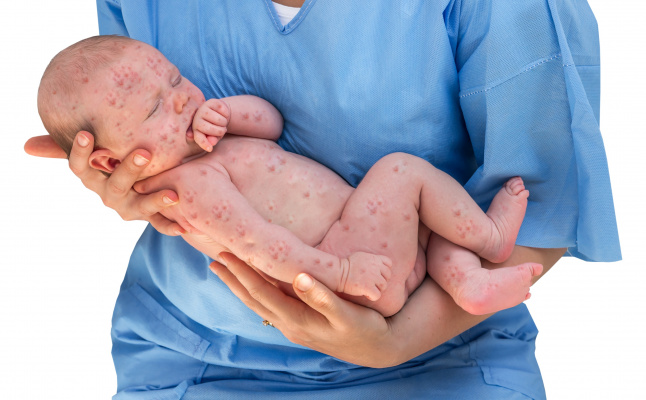 How Many Children Need to Die?

According to an article from the Texas Medical Association Journal dated 11.08.17 https://www.texmed.org/Template.aspx?id=44976 Van Taylor and Jeff Leach each co-sponsored bills, during the last legislative session, that were intended to "make it easier " for parents to refuse immunizations (Taylor, Senate Bill 2008) and to " make it unethical" for a physician to refuse service to children whose parents refuse immunizations (Leach, House Bill 1070). Both of these bills failed to pass without support from the TMA.

It is my opinion that neither of these bills represent a position that I have assumed is shared by the majority of pediatricians and family practitioners in North Texas.

I hand delivered a letter explaining my concerns to Van Taylor's office several weeks ago with no response. I have been told that the only thing which might make an impression, other than money, would be a list of physicians who support the usual immunization schedule. If you would be comfortable signing this petition of agreement I will request a personal audience with Van Taylor and Jeff Leach or send it by registered mail if no response.