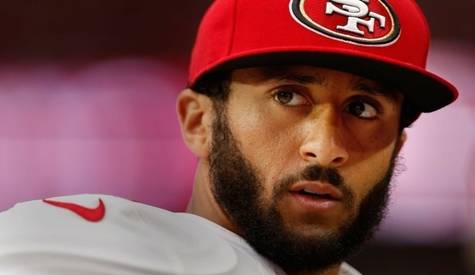 Colin Kaepernick has shown great leadership on and off the field and is capable of leading the Texans at the QB position. He has brought the 49ers to a Superbowl and now at age 29 is still relatively young and in good shape to be a starting QB. Several teams are in need of a QB and none have called him. Texans are in a position to sign a QB since Romo has retired. Kaepernick is too talented to not be signed to a team and if he doesn't get signed then be prepared to feel the financial affects of a large scale boycott across the USA during the 2017 season. He is being persecuted for peacefully protesting during the 2016 NFL season which is his constitutional right to do so. He is a shining example of true leader. He thinks of others before himself. Bob McNair and Rick Smith, what are you waiting on?