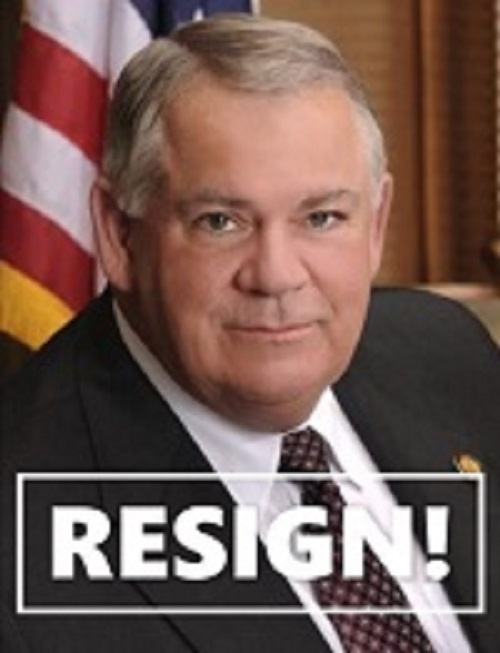 Abuse of Power -- that's the best way to describe what House Speaker David Ralston has done with his legislative authority.

It's time for Georgia citizens to stand up and tell him enough is enough! He needs to resign his leadership position and his legislative seat now.