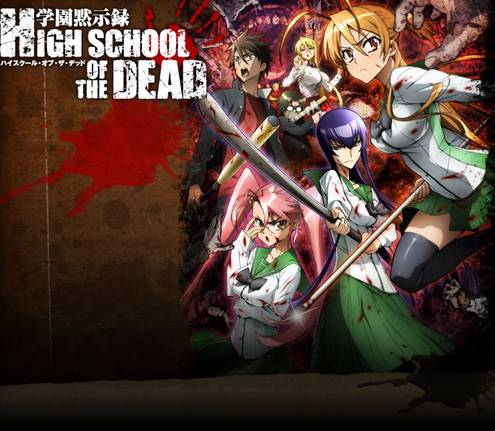 2670 people have signed this petition. Add your name now!

The main focus of this petition is to grab as many signatures as we can to grab attention of both the creator and artist of the manga and to hopefully influence the studio behind the first season`s creation to continue the anime with the help of the creator. The main idea of this petition is to prove that, although at the time it was released it wasn't received well, we want more of this anime. Just because it isn't wanted in one part of the world, it doesn't mean it isn't wanted around the rest of the planet.