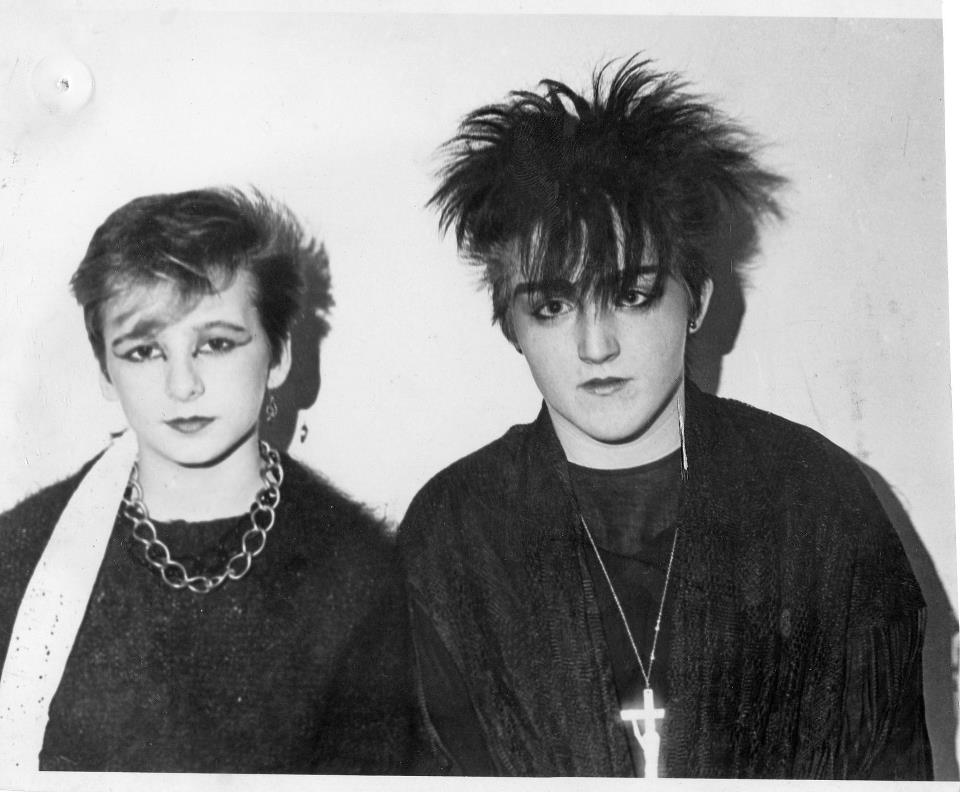 Remember 'Le Phonographique' nightclub (aka 'The Phono'), the worlds first Goth nightclub, with a commemorative plaque.

Contrary to claims made on the internet that The Bat Cave club in London, which opened in 1982, was the worlds first Goth nightclub, we, the petitioners insist that Le Phonographique club (popularly known as 'The Phono'), which was located in the Merrion Centre in Leeds, opened it's doors in 1979 for a mainly black clad clientele that wanted to listen to music which has since been termed 'Goth', as such we claim that The Phono was in fact the worlds FIRST Goth nightclub, and, as such, we believe that the club, which closed forever in 1996, should be honoured/remembered with a plaque, either placed on the floor adjacent to the entrance of the old club, or mounted on a wall nearby.

Commemorating The Phono in this way would provide Leeds with a claim to a culturally significant and internationally important title, considering that Goth music is now a global phenomenon, such a claim would undoubtedly draw people from around Britain and the rest of the world to be at the place where it all began. Such a commemorative plaque would also ensure that Town Centre Securities, who own The Merrion Centre, would benefit from an increased footfall through the centre.

Please commemorate The Phono with a memorial, so that everyone can know where people first gathered to listen to, dance to, and share their appreciation of Goth music.