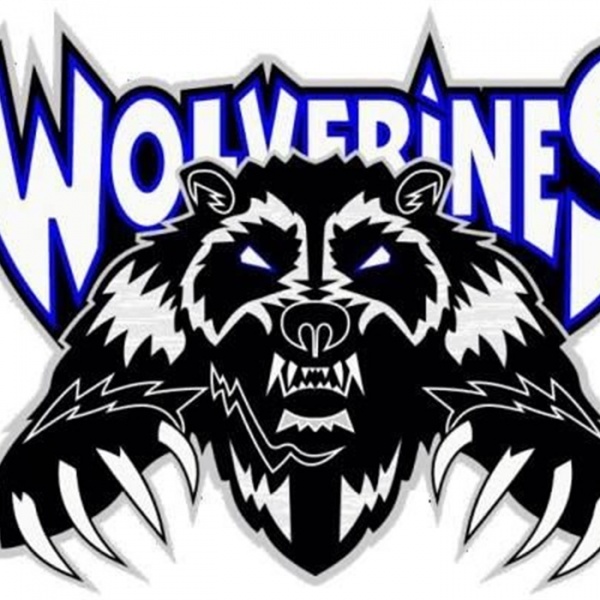 In honoring the rich tradition at Dunbar High School, we would like to commemorate the legacies of two of our most influential figures in Dunbar History. Mike Haley Sr. and Peter Pullen contributed to integral parts of developing the Dunbar Dynasty. Both Hall of Fame coaches are worthy to be honored for their contributions to the Dunbar community. Their trailblazing efforts put Dunbar in the national spotlight throughout their tenures. With this petition, we hope to name the gymnasium after Mike Haley Sr. and name the floor after Peter Pullen.