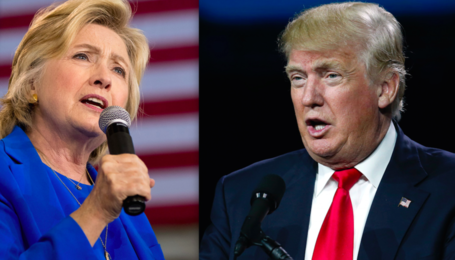 We the undersigned do call for repeal of the electoral college as described Article 2, section 1, clause 3 of the 12th amendment to the United States constitution (The Electors shall meet in their respective States, and vote by Ballot for two Persons, of whom one at least shall not be an Inhabitant of the same State with themselves. And they shall make a List of all the Persons voted for, and of the Number of Votes for each; which List they shall sign and certify, and transmit sealed to the Seat of the Government of the United States, directed to the President of the Senate. The President of the Senate shall, in the Presence of the Senate and House of Representatives, open all the Certificates, and the Votes shall then be counted. The Person having the greatest Number of Votes shall be the President, if such Number be a Majority of the whole Number of Electors appointed; and if there be more than one who have such Majority, and have an equal Number of Votes, then the House of Representatives shall immediately chuse [sic] by Ballot one of them for President; and if no Person have a Majority, then from the five highest on the List the said House shall in like Manner chuse [sic] the President. But in chusing [sic] the President, the Votes shall be taken by States, the Representation from each State having one Vote; A quorum for this Purpose shall consist of a Member or Members from two thirds of the States, and a Majority of all the States shall be necessary to a Choice. In every Case, after the Choice of the President, the Person having the greatest Number of Votes of the Electors shall be the Vice President. But if there should remain two or more who have equal Votes, the Senate shall chuse [sic] from them by Ballot the Vice President.) and to create a constitution amendment allowing for the popular vote to elect the president and vice president of the Untied States.

According to Factcheck.org the electoral college was created because, "The framers of the constitution didn't trust direct democracy." In the Federalist Papers Alexander Hamilton wrote that the constitution is designed to ensure "that the office of the President will never fall to the lot of any man who is not in an eminent degree endowed with the requisite qualifications." As a result of this institution 2 presidential candidates have, in recent memory, been chosen by the popular vote of the nation yet did not attain the office due to the electoral college. Therefore, we seek repeal of Article 2, section 1, clause 3 of the 12th amendment.