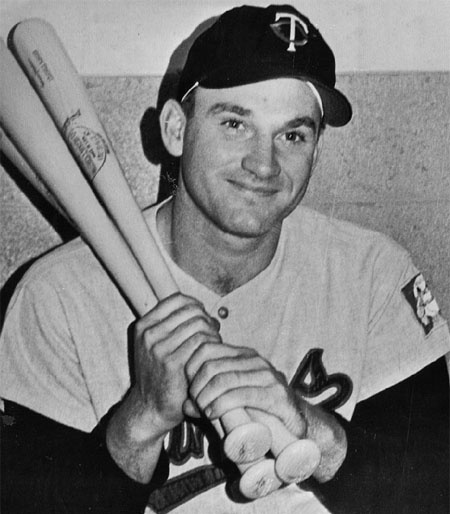 784 people have signed this petition. Add your name now!

As an American and fan of baseball, our country's national pastime, I'm signing this petition to fully endorse the honoring of the late Harmon Killebrew, Hall of Famer and Minnesota Twins great, with a commemorative U.S. Postal stamp. Harmon was revered on and off the field as a true gentleman and ambassador of the game. His sportsmanship and athletic prowess embodied the greatest elements of baseball and the American story, rising from humble roots to inspire generations of fans and ball players alike.

Harmon passed away in 2011, leaving behind a legacy of power hitting, civic engagement and humility that continues to serve as the gold standard for athlete role models today. His fans stretch far beyond Minnesota, his native Idaho, his adopted Arizona and Washington, DC, where his baseball career began. As an inspiring icon of our country's most iconic sport, I believe that Harmon Killebrew deserves to be commemorated with a U.S. Postal stamp.