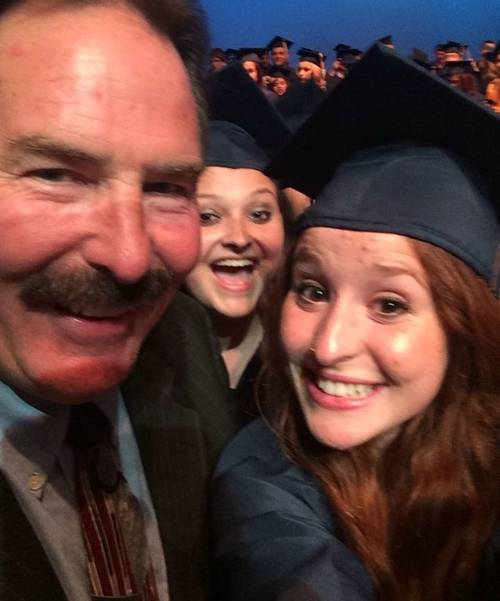 Until November 2014, the San Joaquin County Office of Education has had just three elected superintendents of school since 1963: Gaylord Nelson, Rick Wentworth, and Mick Founts.

The administration building is named in honor of the late Gaylord Nelson's legacy.

The SJCOE professional development building is named in honor of Rick Wentworth's legacy.

It has been two years since the new superintendent was elected after Mick Founts retired and SJCOE has not done the honorable gesture of recognizing Mick Founts' contributions and legacy at SJCOE, one that started in May 1991.

This petition is to the SJCOE Board of Education urging it to direct the current SJCOE administration in "doing the right thing" by honoring Mick Founts' legacy in naming the Durham Ferry property the "Mick Founts Educational Center at Durham Ferry."