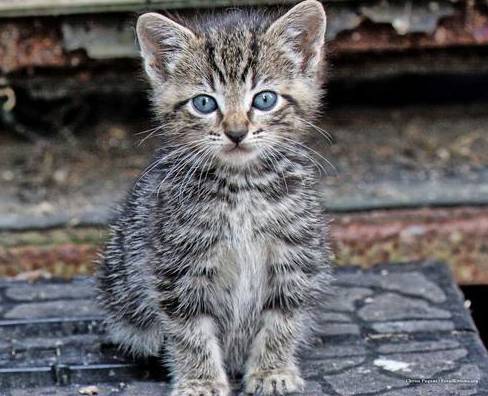 380 people have signed this petition. Add your name now!

The Australian government plans to slash the country’s feral cat population by 2 million over the next five years, officials announced Thursday 18th July.

They plan to do this by:

Their rationale for this is to 'save' other species that are 'threatened' by feral cats, but this can be done in another way, without killing.

This can be taken from the RSPCA's guidelines:

This petition asks Hon Greg Hunt MP to consider trapping, neutering then re-releasing these feral cats instead of the abhorrent methods listed above. Furthermore, that Australia consider the consequences, to both ecology through the use of bait and the associated risk of increasing rodent populations that these 2million cats eat.

Finally, that the writers of the Threatened Species Strategy consider the concerning message it is giving when writing the word 'Innovative' as a prefix for killing strategies and instead view innovation as finding a creative, solution that does not harm these animals.