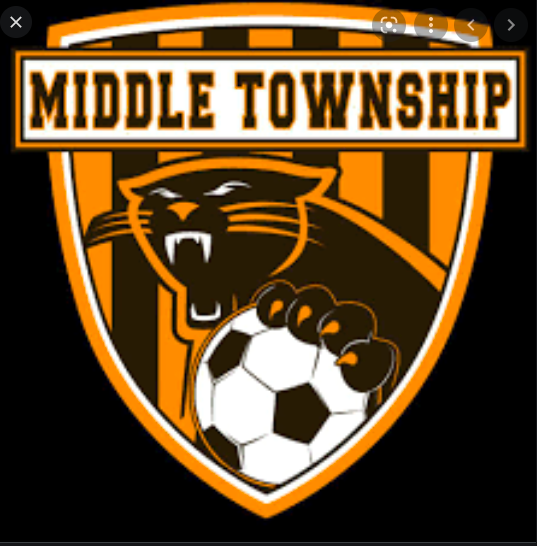 Please support our request to the Middle Twp, NJ School Board and School Superintendent by signing this petition. We are asking to allow homeschool athletes of Middle Twp, New Jersey their LEGAL right to play sports for their public school system just as MANY local school districts already allow (Ocean City, Mainland, and Lower Twp to name a few).

In 1996 the Tim Tebow Act was passed. Then in 2011 it was made effective in NJ stating {All Homeschool, tax paying residents are entitled to all public school extra curricular activities, all they need is a yes from the Board of Education}

Our first attempt at the board did not go as planned due to the Superintendent's view of homeschooling as a whole. Your support is greatly appreciated.