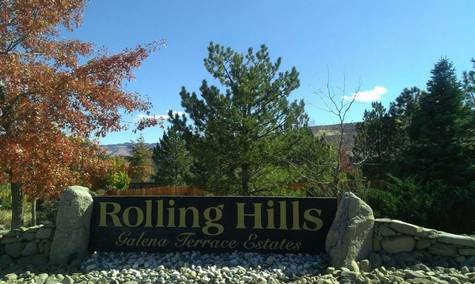 Washoe County has been asked to approve a high-density residential community (94 houses on 20 acres — 4.68 houses per acre — on reduced-size lots) (Colina Rose).

We the homeowners of Rolling Hills and surrounding communities, ask the Washoe County Planing Commission to reject the Colina Rosa development as submitted until the developer adequately address the following issues:

1) Rolling Hills residents will bear the brunt of the increased traffic (on Edmonton and Butch Cassidy) that will occur on our only exit leading out to Mt Rose Highway. (This becomes an extreme concern during an evacuation as happened in the January 2012 fire)

2) The proposed development is not in keeping with the adjacent communities density.

4) The proposed development will overwhelm an already overtaxed Hunsberger Elementary School, now at 103 percent of capacity

5) The proposed development has not adequately addressed fire issues and were not in the applicant’s plan.