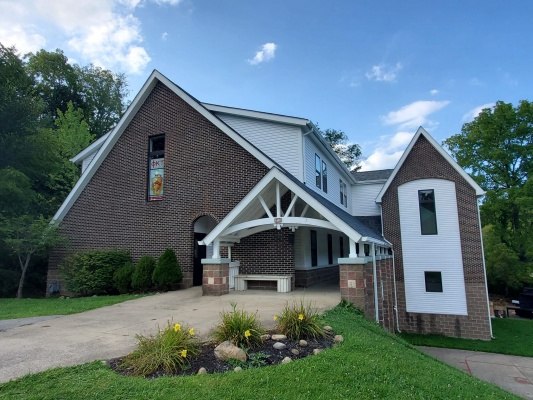 Nearly one year ago the Beta Phi Annual Graduate Council Meeting was planned for Homecoming. Alumni associated with our Housing Corporation complained that our outreach was not broad enough (despite having more contact info than living alumni). In good faith it was agreed to delay the election of Graduate Council Officers until Spring. Last Spring, we planned an election for April. We were told that Adam Slade would be sending out a mailing to “verify addresses and help with the call for nominations.”

Unfortunately, that turned out to be false. An “official ballot” was sent out which circumvented the nomination and election process outlined in our bylaws. Attempts to work cooperatively with Adam Slade and the purported Graduate Council Officers were ignored or rebuffed. Repeated calls for financial transparency from the Housing Corporation have been ignored.

The purported Graduate Council Officers have failed to provide a meeting agenda, with Homecoming less than a month away. They have denied having any bylaws, which means without having followed any process to amend or replace the previous bylaws, the previous bylaws still stand. Therefore, we may petition that a meeting be held on Homecoming so that nominations may be opened and elections can finally be held according to our bylaws. It is imperative we elect transparent officers who are willing to serve the interests of the chapter and engage with their constituents.

We, the undersigned brothers of Phi Kappa Tau, Beta Phi Chapter, submit this petition pursuant to our most recently voted on bylaws such that our Annual Meeting, with Nominations and Elections on the agenda, will be held on October 15th, 2022 at 10:00am and allowing for facilitation of participation via phone/Zoom.