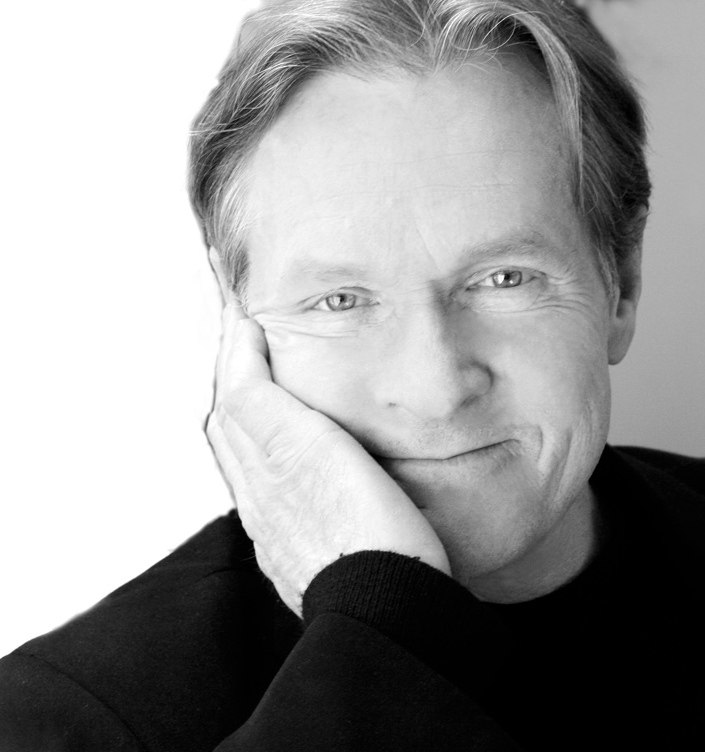 William “Bill” Sadler loves performing. From an early age, he took to performing in front of an audience. He was known as Banjo Bill Sadler…singing and cracking jokes while playing on a stage. In his senior year in high school, under his English teacher Dan Larkin’s persuasion, he auditioned for a senior play and won the role which took him to a personal journey and discovery – to a thing called “acting.”

He earned his Master’s degree in Acting along with a minor in Speech Communications at Cornell University, which is about three hours east from his birth city of Buffalo, New York. He is also a certified speech teacher and is particularly skilled at accents.

Mr. Sadler is a multi-faceted actor who has put 48 films and 62 television shows (recurring and guests appearances combined) under his belt and who still can find time to pursue his love for music and his banjo playing.

Sign the Petition and let's give William Sadler a well deserve Hollywood Walk of Fame!