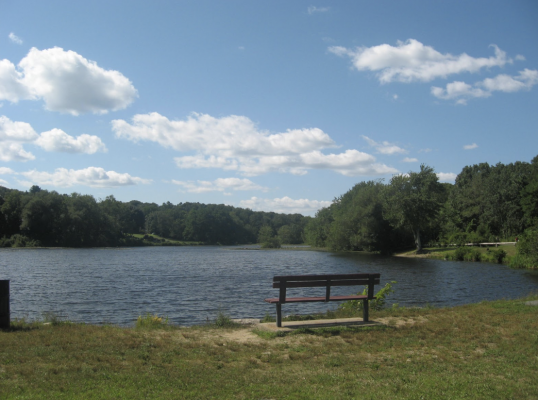 By signing this petition, you show your support for the Town of Holliston, Massachusetts to officially recognize Indigenous Peoples' Day on the day of the calendar year traditionally reserved for 'Columbus Day,' the second Monday of October.

In recent years, many communities, towns, cities and states in the US have recognized and celebrated Indigenous Peoples' Day in addition to, or instead of, Columbus Day. The reason is clear: most Americans have come to know the truth about the violence, murder, theft, expropriation of resources, torture, and slavery perpetrated by Christopher Columbus and his crew upon the indigenous people they found living peaceful and thriving communal lives in the lands now known as the Americas. Thoughtful present-day Americans also no longer believe the myths that Columbus 'discovered' anything, that he was in any way fair and even handed to the indigenous people he encountered, that his role was to 'enlighten the savages,' or that he was merely defending himself against unwarranted attack. Every one of these myths, and many more, have been debunked by the historical record.

Most Americans are at least uncomfortable, and many deeply dismayed, by the recognition and celebration of such a man as a national hero, and by marking his legacy in a national holiday. We at Diverse Holliston agree, and so we are urging the Town of Holliston to acknowledge the truth of Columbus and the deeply problematic nature of 'Columbus Day,' and thus to officially recognize and celebrate Indigenous Peoples' Day on the second Monday in October.

Diverse Holliston is a 400+ member group in Holliston, Massachusetts dedicated to welcoming, recognizing, and supporting the value and dignity of all people in our community—especially people of color and marginalized identities in Holliston—and celebrating the growing diversity and multicultural identity of our community.